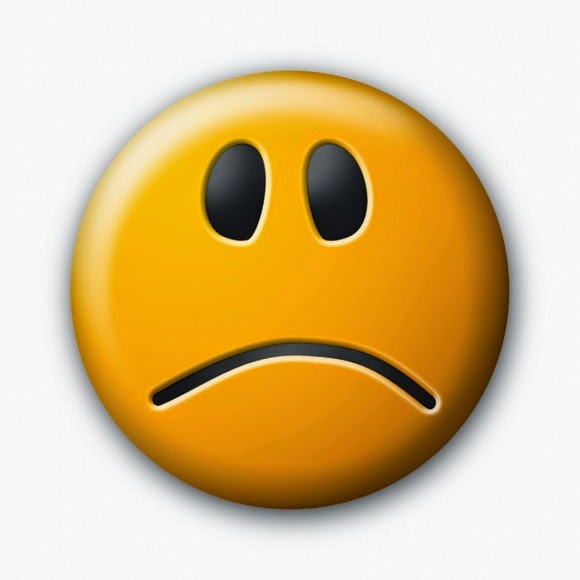 I've known this day was coming. I've known it for six months or more. Knowing hasn't made it any easier. Not one bit.

The autistic school that is housed at The Little Church where I work has grown and is continuing to grow. There are no more than four students in each classroom; this means that pretty many classrooms are needed. A dear little lad with blonde hair will be joining the youngest children's room next month. A bigger girl with a glorious mop of curls will probably come to the school beginning in November. The school doesn't take too many new children at one time, but the director is already looking ahead to a likely February admission. Teachers must be found for these new students. They need more space.

A Roman Catholic church in a nearby town closed its school last year and that property became available to rent. So "my" school is moving there.

Today was the last day that the pupils came to school at The Little Church. The U-Haul will show up on Monday morning.

When I first started work at The Little Church, fifteen months ago, I was apprehensive about this population that was new to me. James is a big teenager; he has no language and makes a lot of loud noises. He is intimidating. But harmless. Across the hall was where Gina and her teacher hung out. Gina had a horrible temper and wasn't the least bit shy about showing it. Shrieks of rage would fill the air several times each morning. For a while. And then, gradually, the tantrums decreased, and I would hear her reply to her teacher's questions: "What is your mother's name? What is your telephone number? Show me happy. Point to 13. Where is something red." When school reopened eleven months ago, she was ready to share a classroom with the two other girls and their teachers. The change in Gina was incredible; her loving, firm, and patient teachers have worked a near miracle with her. I got a goodbye hug from her as I left the building today and was nearly successful in quelling the immense lump that filled my throat.

Alvin  has red hair and glasses. He looks like a child from a magazine cover; he is that cute. He has no words, or at best just a few, and is unable to explain why he cries on Thursday mornings upon arrival. But he works hard and is learning, and I believe the words will come. Slowly. Michael drools a lot but has a magnificent, winsome grin. He has a lot of words and a stuffed hippo named Hippo that travels with him. He colored a picture for me one morning.

I've learned so much from these kids and from their  teachers, young men and women that I admire so much. On a practical level, I learned very early on to look both ways when coming out of a room, because these kids don't stop or veer from their chosen path. I haven't been run over yet, but I have been groped a couple of times by one of the younger boys as he passed by. I've learned that there are all kinds of goals and all kinds of accomplishments, and positive reinforcement in liberal doses works wonders. "Nice job, Michael!" crows his teacher twenty-or-so times each morning, and though I'm not in the room, I can visualize that grin as he revels in the praise. I've learned that it can take a long time to learn to set the table, but it will be learned eventually and it will be learned correctly. I know now that fluent language isn't the only way to communicate and that teachers can be relentless detectives when one of the kids has a confusing issue.

The school is growing. More students and more teachers will join the group in their new quarters which will be bigger and in better condition than the present space. They will thrive there, all of them.

But oh, how I'll miss them.