Nearly forty years ago, the second best thing* I ever saw on television was produced. If you have never seen the original series of Brideshead Revisited, taken from the novel by Evelyn Waugh, you really must look into it. Trust me.

The day we went to Oxford, our tour guide pointed out Hertford College, where Sebastian and Charles were students initially and then took us on a detailed tour of Christ Church College, where additional filming for the series was done. It was a long day -- we'd spent hours at the Ashmolean before wandering around the University, and when we got back on the bus coach, all we wanted to do was sleep, which we did, dozing peacefully to his reading of Chapter One of the book. 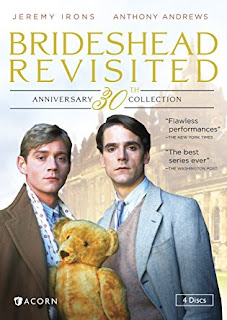 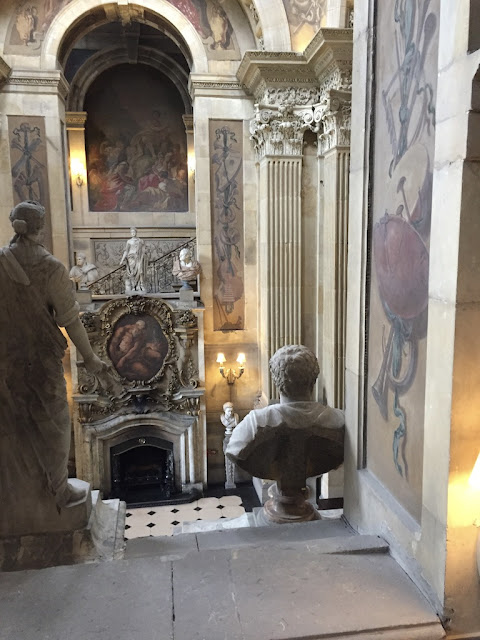 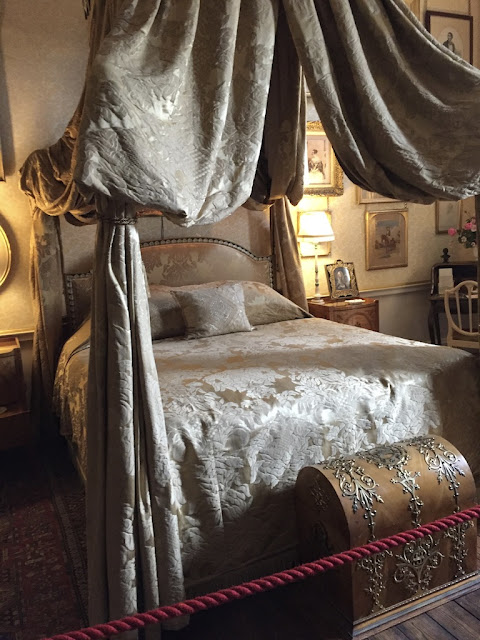 *Well, of course I'll tell you what the best thing I ever saw on television. It's The Duchess of Duke Street, Masterpiece Theatre, mid-seventies, two stellar seasons. 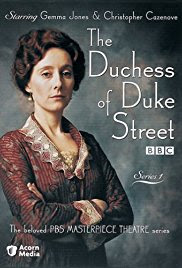 Janet O. said…
Surprisingly, I haven't seen either of those productions, but now I am intrigued to learn more.
Wish you could have heard the quartet sing--and the flowers at the garden center look very lacy and pretty.