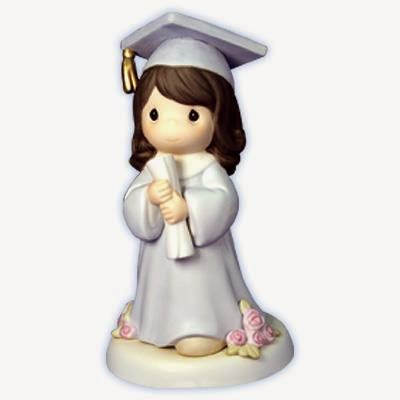 We met in junior high school when we were both library geeks. The librarian was a wonderful woman who taught us how to shelve books, write over-due notices, and to make new cards for the books. We laughed and learned together, convinced that our after-school activity was much more worthwhile than hockey practice.

She had a harder life than I have had. She became pregnant while in high school, and as was the custom in those days, she spent a semester away from home "helping an aunt in Boston," and never saw her son after he was born. The doctor arranged the adoption. Her first marriage was to a man who turned out to be an alcoholic (her mother was also one); two more boys were born before the marriage came apart.

She was a faithful caregiver to her father who was tragically struck down with ALS; after he passed, she was able to fulfill her dream of owning a gift shop. She'd since married a lovely man who adopted her two boys, and for a while it looked as though her luck was changing. The gift shop was very successful; she was smart enough to have a diverse inventory -- something for everyone.

I used to tease her about the Precious Moments figurines in the room to the left. I thought they were the ugliest things I'd ever seen. She told me I'd be surprised at how well they sold.

She was a member of my church and of my Circle and once a year the group would go to the seashore where one of our members owned a home. We always roomed together and giggled late into the night, remembering stories and people from elementary and junior high schools. When I was in seminary and doing field ed at an inner-city church in a terrible neighborhood, she went with me each Wednesday  night for Bible study; we both learned a lot -- and not just about the Bible.

Need I tell you what she gave me as a gift when I graduated?

Then her older son suddenly died. Of a heroin overdose. She had no idea he had been using; she had become close to the girl she was hoping would become her daughter-in-law and clung to her after the loss, until she realized the girl had been the source of the drugs.

Then the sun rose in her life one more time when she was contacted by the boy -- now a lovely man in his 40s -- who had been taken from her so many years ago. He lived out west and made frequent trips to visit her -- after her mother's death she had moved to Maine (and year after year she would send me a freshly made Christmas wreath for my front door). Her husband and surviving son were comfortable with him; so much so that when he was in a terrible accident out west, they made no objection when she went out to spend a month or so assisting in his recovery.

It was while she was there that the cancer struck. And wasn't discovered until it was Stage Four. In her lungs.

We didn't have much giggling time together after that. I saw her one time after she moved back to Philadelphia and entered treatment that proved to be futile. The pastor asked if I would like to preach her funeral sermon. I told him I couldn't. I just couldn't.

She's been gone for five or six years, now. Yesterday my friend Kathy put something silly on Facebook about Precious Moments and all these memories of Sue flooded my consciousness. Time together in the library, at St. Simeon's, at Joan's shore house; times in church, at Circle, out to lunch. Times laughing together and times crying together.

Purple Boots and Pigtails said…
Oh... how wonderful it is to have shared such a lovely friendship. The precious moments you have tucked in your heart would more than fill any curio cabinets shelves.

LizA. said…
How lucky you were to have had such a friend and what a moving tribute to her. I love it when little things like that bring back such a flood of memories.
Monday, April 20, 2015 4:33:00 PM

Barbara Anne said…
What a lovely tribute to your dear friend, Sue, and the lifetime of memories you two shared.

Last week a dear friend of 20+ years, soul sister, and quilter died and the world seems sadly emptier without funny, generous, and faithful Joyce in it.