It's been an odd week Near Philadelphia. Eleven days ago I awoke with a back spasm, the first (and with any luck the last) of my entire life. Two days in, I was seen by a PA in the ER who put me on pain meds and muscle relaxants. A few days ago I saw my family doctor who gave me some exercises to try. I'm glad to report that -- although I am not my regular self -- it is all somewhat improved. I no longer take the muscle relaxants during the day, I can drive short distances, and can almost foresee the day when it is over.

My friend Vetch once had a terrible illness and she told me it had made her a better pastor because it gave her a new understanding of what some of her parishioners were going through. Perhaps this will make me a better hospital chaplain.

I've spent more hours in a recliner during these eleven days than the entire rest of my life.Here are some of the things I've done during this Recliner Spell: 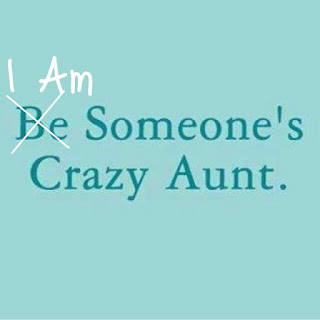 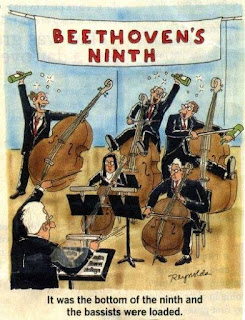 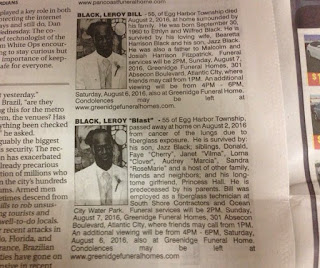 SEVERAL people sent me this clipping of side-by-side dueling obituaries. Worth clicking to enlarge. 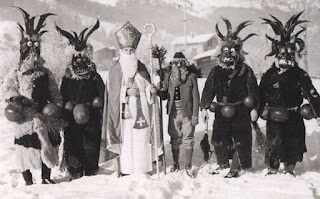 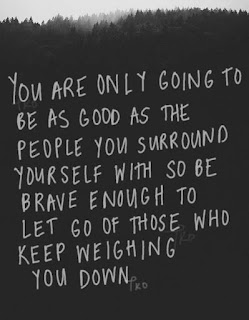 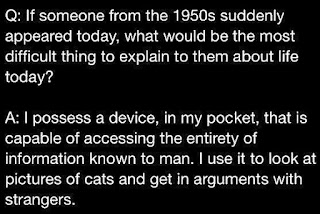 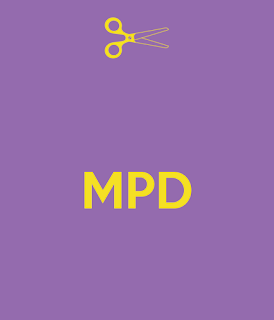 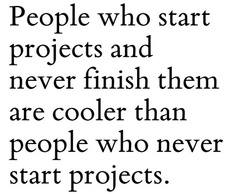 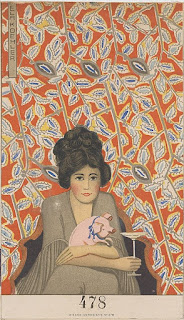 sewengel said…
I also had the same issue a few years ago and was diagnosed with arthritis in my back. The exercises will help and it will get better and you will get used to it. Best wishes. Sharon in Colorado.
P.s. I'm the one who could read your shorthand a while back.
Monday, August 08, 2016 1:44:00 PM

Janet O. said…
I feel your pain. My Mom, older sister and I have had those types of spasms--sometimes to the point of being bedridden for a week.
Loved the list of your recliner chair activities--especially what made you hyperventilate. : )
The Q & A made me laugh.
I really like both of the scrap quilts you posted--even in CW fabrics. *LOL*

Shasta Matova said…
I've had back pain like that and I wouldn't wish it on anybody. Glad you are feeling better and hope that you feel back to normal soon and don't ever get it again! I've found ancestor who had obituaries in two different newspapers that had different information like this one. That's the only one I found though. I hadn't thought that there would be two in the same paper, much less the same day.
Monday, August 08, 2016 4:16:00 PM

Barbara Anne said…
Sorry to hear about your unwelcome pain but am glad you're on the road to recovery. Being laid low for a while does give you (and me, lupus fatigue) a new perspective on what others may be dealing with.

Loved the no-explanation-needed pictures you found while recliner-bound. The star quilt is just wonderful as is the strippy scrap quilt. Sam looks like he's off on a happily imagined adventure. What fun!

cityquilter grace said…
yes i agree, that scrappy is worth filing away...sorry to hear you are sidelined, no fun for anyone and downright torture for those of us who sew/quilt...this too shall pass...
Monday, August 08, 2016 6:01:00 PM

Anonymous said…
Hope your back continues to improve. My husband and I had a good chuckle over the cartoon of Beethoven's Ninth.
Monday, August 08, 2016 10:28:00 PM

Tanya said…
Oh dear... Glad to hear you are on the mend. Love that quilt of your friend, Pat's! It seems a simple pattern but think of all the scraps and strings that could be used up! Why can't I think up something like that.
Tuesday, August 09, 2016 5:11:00 AM

OT Quilter said…
Ouch! I hope you are on the mend soon. Thanks for the great assortment of "fun things we bookmark while spending entirely too much time net surfing." I especially loved the dueling obits--some family drama in there. While you're reading the Times, don't forget the obits--there are some real treasures to be found.
Tuesday, August 09, 2016 11:15:00 AM