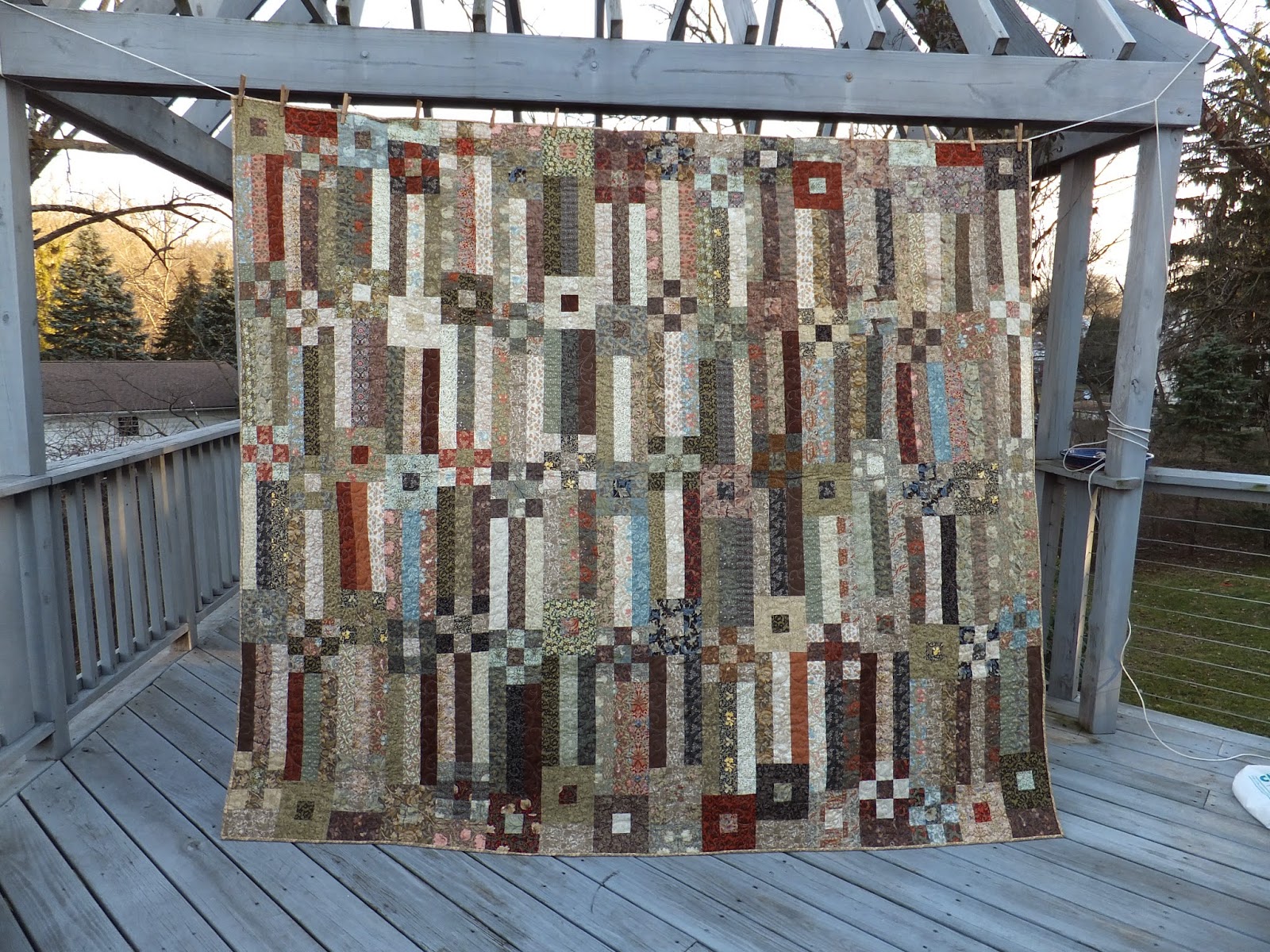 I met my friend when he came to work at the Quaker school a good many years ago. Before he arrived for his interview, we looked at his resume and marveled that he had three middle names! He was born in England, where this is apparently not uncommon.

A single dude, young enough to be my son, he is very bright and very funny. Very sensitive, too, and very caring. We hit it off from the get-go and I'll never forget how tight he hugged me when I told him I was losing my job. We never talked about it one-on-one, but a coworker told me he'd sworn he'd never marry.

I've let go of most of my colleagues from the school. In those early weeks/months it was just too painful to hear school gossip. But I didn't let go of this guy, the one I consulted on haircuts, the one I called "my boyfriend."

Summer before last, about five months after I'd left the school, we met for lunch. He confided that he'd met someone. Someone special. And it was going well. He actually said that he'd never felt this way before. I was surprised. And hopeful.

I kept hearing about her. It was lasting a very long time for him. So this past summer I invited him to dinner. And told him to bring her. We had a fun evening -- me, my husband, my boyfriend, and his girlfriend -- and a couple of weeks later I boldly messaged him: "She's a keeper. When are you going to put a ring on her?" To my delight the reply was "Later this fall. But she doesn't know it yet."

In Pennsylvania, due to the Quaker influence, people can marry themselves without having to have an officiant. Just a couple of witnesses.

The wedding was last night. There were eleven of us -- the happy couple, the "better man," the maid of honor, their spouses and collective three adorable children, and Joe and me -- gathered in the rain under a gazebo behind the Art Museum. She in her silver lace dress looking like a calm and elegant princess, and he in the first white shirt and tie I've ever seen him wear.

They'd asked if I would lead them as they made their vows; nearly speechless with surprise, I accepted before they could come to their senses, and quickly offered Joe's services as photographer. It all took about ten minutes and then after a couple of posed photos, we all hustled off to a wonderful Italian restaurant for pasta and lots of red wine. It was one of the happiest evenings we've had in ages and ages, and we've talked about it all day.

They like William Morris and earth tones. I think I nailed it.

Exuberantcolor/Wanda S Hanson said…
I love that quilt, with its neutrals and pops of color and the funky layout. I'm happy for him that he found his soulmate.
Sunday, January 04, 2015 11:47:00 PM

Judi said…
What a lovely story to start my Monday! Congratulations to the happy couple.

Your quilt looks perfect - anyone who likes William Morris must have excellent taste, and WM is a great choice for a Brit!
Monday, January 05, 2015 4:15:00 AM

Janet O. said…
Sounds like an absolutely lovely experience--and friendship. Pretty cozy dinner with you, your DH, AND your boyfriend and HIS girlfriend. Got a chuckle from that. : )
Monday, January 05, 2015 10:28:00 AM

Quayquilter said…
I am going to add this to my long list of quilts to make but it's your wonderful combing of fabrics that makes it look so good. A marriage made in heaven ,quilt and couple too! Mary
Monday, January 05, 2015 1:33:00 PM

Barbara Anne said…
Love the quilt, love the story, and love that their sweet love lead to their lovely marriage. Congratulations to Niall and Sue!

Well done on the Wm Morris quilt, too!

Unknown said…
You've brought a real smile to my face after a very trying day Nancy - I wish them all they wish themselves - and the quilt is delightful too
Monday, January 05, 2015 4:39:00 PM

OTquilter said…
Lovely story, lovely quilt. How wonderful that you and Joe were asked to contribute to your young friend's love story.
Monday, January 05, 2015 6:24:00 PM

Sandra Coleman Clarke said…
Lovely quilt and sweet story. Glad you had a part in the festivities. What is the name of the pattern? you make so many beautiful quilts! Well done.
Wednesday, January 07, 2015 2:08:00 AM