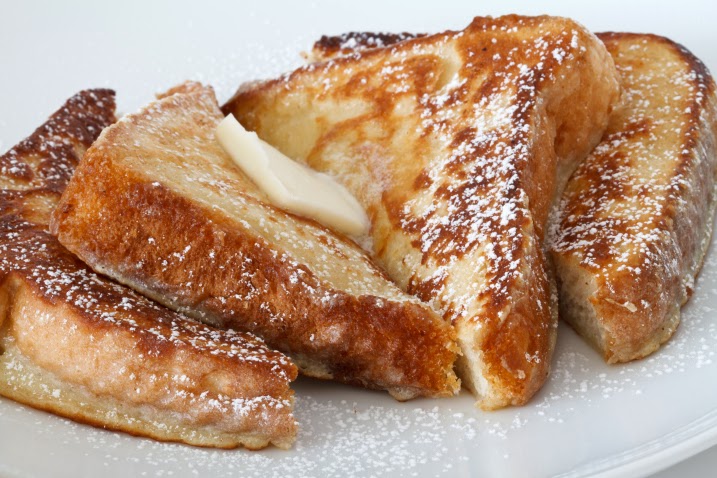 The school where I work made the announcement last night, around ten o'clock. Closed because of the [anticipated] huge snowfall. I was happy if only because not having to get up at 6:20 made it feasible for us to watch another episode of Doc Martin, our current Netflix craze.

Woke up at a decadent 8:17 this morning and found Facebook aflame with disgruntled posts. The 14"-24" that we'd all been prepped for hadn't materialized. Himself thinks there is a base of about 5" where we are; drifting makes precision difficult.

Anyway, back to the FB groans. "The weatherman who cried blizzard" was one theme; another was complete castigation of the storm itself: "She's a flirtatious tease!" "Liar!"

I don't know about the rest of the world, but Near Philadelphia, whenever a Major Weather Event is announced, locals rush to the nearest grocery store and purchase white bread, milk, and eggs. Many add toilet paper to the list of essentials. It's the kind of thing we know is strange and silly, do it anyway, and poke fun at ourselves.

Again: "Where's my blizzard?" Apparently the public schools had a two-hour delay, the second worst nightmare of school employees (the worst being early dismissal because of bad weather). And yet again: "Liar! Liar!" Which prompted me to opine that a forecast is not synonymous with a promise.

As we broke the eggs and judiciously added the milk, I reported all of this to my Beloved (who has a FB account but is not addicted) and we reminisced about a neighbor 46 years ago when we lived in enlisted housing on the Navy Base. When the family moved in, my husband introduced himself in Navy fashion: "I'm an Illustrator/Draftsman." "Oh," replied the new guy across the sidewalk, "I'm a weather guesser."

I got out the syrup (his preferred topping) and the powdered sugar (mine). Himself had been pondering the "promise" remark and observed, "There's a continuum: Guess -- Prediction -- Forecast -- Promise." I thought him to be brilliant and served up the bacon.

That picture above is from the internet. Our french toast is all eaten.

LizA. said…
Weather guesser -- love it! That's about how it goes around here.....this little valley can have totally different weather at one end than the other. Directly across the river from us is where the Wenatchee River flows into the Columbia river. The winds that come down the Wenatchee River valley will usually push anything up and over us to the Waterville plateau.
Tuesday, January 27, 2015 11:29:00 AM

Janet O. said…
A local station used to call their forecast the seven day weather guess. I loved that.
I also prefer my french toast with powdered sugar.
Enjoyed this post. : )
Tuesday, January 27, 2015 11:55:00 AM

Laura Chaney said…
So lucky that your school made the decision the night before, at least. I remember hating it as a kid when they wouldn't make the call until the morning of. I still had to get up to find out if school was closed!
Tuesday, January 27, 2015 12:46:00 PM

Anonymous said…
Our daughter is now living in Philadelphia near the U. She went to Trader Joe's on Sunday and said that the lines were out to the store doors. She'd never experienced that before. Here we have snow so often, but the stocking up is not nearly so intense. Glad you got a little break!
Tuesday, January 27, 2015 5:11:00 PM

Barbara Anne said…
Ha! The weather must be something else that happens as we humans make other plans.

Our forecast for less than 1/2" last night and less than 1/2" today was wrong, too. We woke up to about 4" out here in the county and while what was underneath melted, it continued to snow for most of the day. Lovely! Our high of 40*F cleared the streets and driveways.

Since experiencing more than 27" of drifting snow in less than 24 hours during the Great Chicago Snowstorm of 1967 (not named at that time) this was nearly nothing. That snowstorm paralyzed the city for several days and our clothesline was 2" above the drifted snow level. The forecast was wrong then, too, so Chicago's snow removal equipment was snowed in inside the garages. Oops!

Karen - Quilts...etc. said…
I had to smile at your post (I just found your blog through another) here in Arkansas if the weather man predicts an inch of snow the masses over flow the grocery stores grabbing the milk and bread and what ever their hearts desire - an ice storm predicted and it is even worse. Here in the upper south people do not drive much on snow and ice and it seems every closes down for an inch of snow - I am used to it now having lived here for 35 years, but coming from the northern states I still find it funny how little snow can bring a panic - it is always pretty to see though - glad you were not hit hard by the storm (by the way we are ex-Navy and were stationed in CT for a time)
Wednesday, January 28, 2015 9:22:00 AM