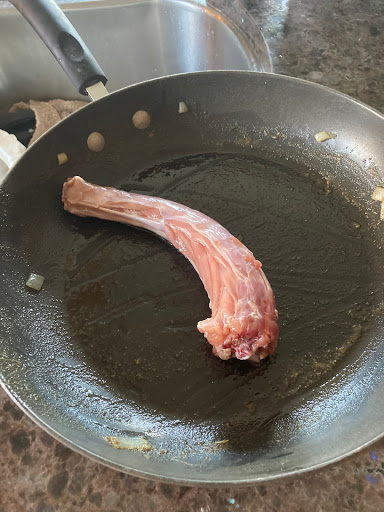 Every family, I suppose, has it's own Thanksgiving legends. One of the most memorable (and tragic) is Guenveur's. Apparently someone she knew was about to put the turkey in the oven when her husband had a heart attack, keeled over, and died. This was years before 911, and by the time the woman had phoned the police bringing the ambulance with its worker who pronounced the grim diagnosis, the man was gone, with no hope of resuscitation. One of the family's young children, not yet quite capable of prioritizing, said, "Does this mean we aren't going to have a turkey?" I think of this sad tale every year. And I keep my eye on my husband.

There are multiple legends surrounding a certain relative of mine and her sidekick, Der. Truth be told, it may be that said relative traveled with a coterie of teen-age girlfriends and the stories could be attributed to many different ones. But in my blurry aunt recollection, they all involve Der. The best and most often cited one has to do with learning about The Reformation in history class. "How could he possibly have nailed all those feces to the door of the church?" the poor girl wondered.

Today's story involves the first time Der -- or possibly my relative -- cooked a turkey. She made her stuffing according to the family recipe. She had thawed the turkey the right way. She peeled off the wrapper and approached the bird, finding the package of giblets in the neck cavity, right where they should be, and set them aside as instructed. She untangled that band of skin that keeps the bird's ankles crossed and demure. Summoning all her courage, she reached inside . . .

. . . and encountered an immense, sinuous body part and screamed.

"I never knew a turkey had such a big penis," was the explanation.

Dee W said…
My daughter just told her daughter that she needed the giblets to make dressing and the granddaughter said, I have to get intimate with the turkey?
Thursday, November 26, 2020 2:57:00 PM

Barbara Anne said…
Thanks for the laughs ("feces")!! This is why only onions, celery, and spices go inside our family turkeys and our cornbread dressing is baked in a 9"x13" pan!