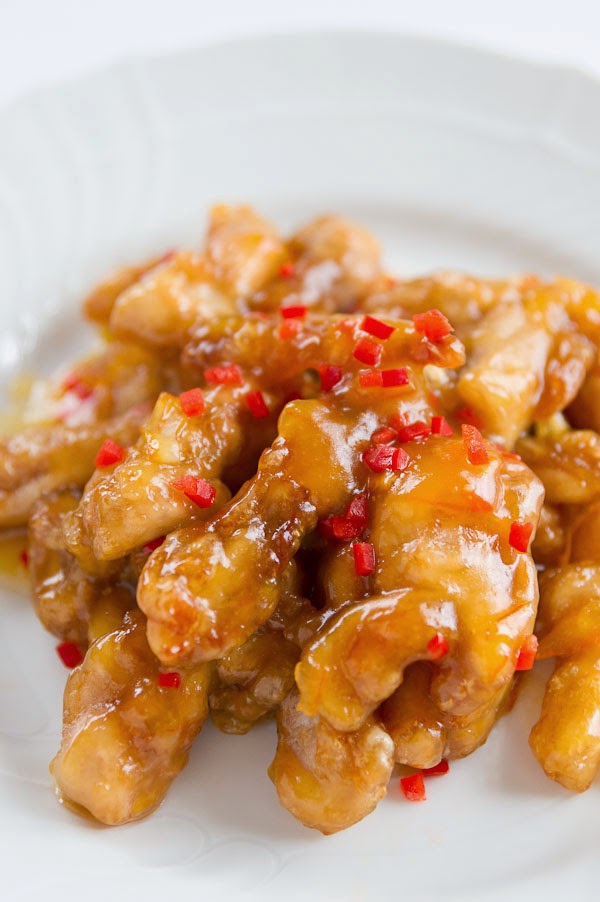 Joe B is a terrific writer.

Coincidentally (?) his blog came across my radar when I first started working at The Little Church, when I first became really acquainted with the world of autism.

I've read everything he's ever posted, on his previous blog, on this one, and in his book that I bought.

I could picture the scene at the food court. There are students at the school where I work who are as big as Mike is. Students who could hurt the women who teach them, though I've never seen as extreme a display of anger/frustration as Joe describes in this post.

But it made me think of the courage of these young women who regularly leave the school to take the kids out into the world, to have lunch at local restaurants, to shop at Target, to go to the grocery store to buy ingredients for their baking projects. Each time they venture out on one of these junkets, they take the risk of a behavior problem, an outburst of frustration coming from not having the words. At the very, very least, they risk stares, disapproval, disdain. And they go anyway. They're not "chicken."

"If you can't touch Brother Joe, then touch someone who is touching him," the pastor says.

Touching Brother Joe with this post. And giving thanks for those who touch the kids at the my school.

Quiltdivajulie said…
Having "been there" for a slightly different reason, the very real possibility of violence is sobering - we know of two families who had to institutionalize their young adult children because there was no safe way for them to continue living at home.

LizA. said…
What a truly difficult journey it must be for Joe and his family and yet he handles it with such grace. Thank you for sharing this.
Monday, March 02, 2015 1:53:00 AM

Janet O. said…
What a very moving story, on many levels.

Barbara Anne said…
What a heartbreaking and heartwarming story. I found myself in tears as I read.

Ongoing prayers for these so affected: parents, children, families and the teachers, doctors, staff, and caregivers who help each child.