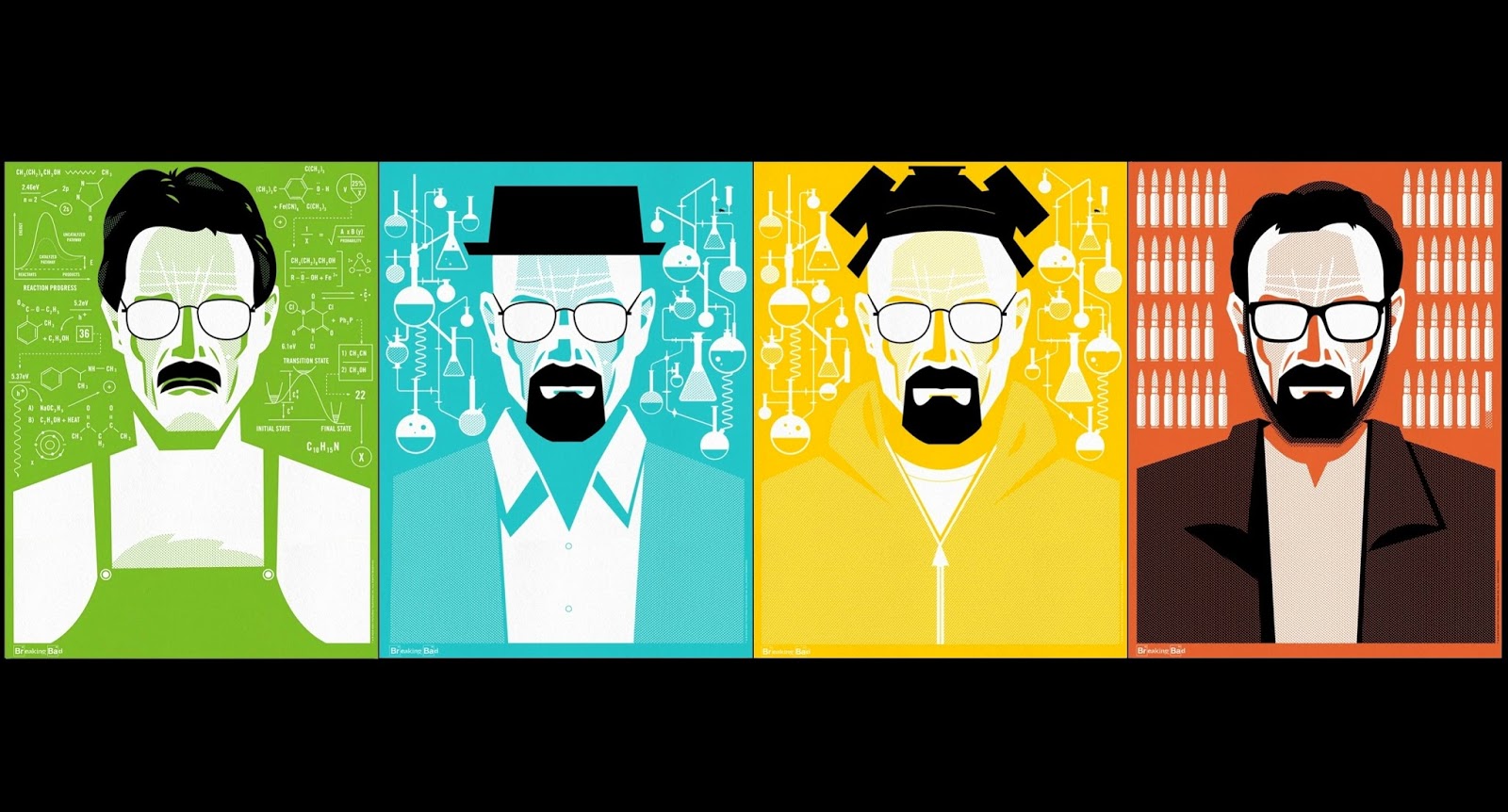 All at once, our evenings were filled with bad people.

It usta be that I didn't watch television at all, apart from Masterpiece Theatre and the occasional special. Oh, there was St. Elsewhere, but that was back in the day, and once it bit the dust (remember that marvelous final episode where the fat lady had laryngitis?), I just quit watching. I didn't much care for sit-coms and as the proportion of commercials increased, it all just became intolerable.

House of Cards changed all of that. I really don't know who I am anymore, television-wise! We got the Roku a year and a month ago, and almost immediately started House of Cards. We sat spellbound, night after night, captivated by some bad people. Bad people that we liked.

When it was over, and we had nearly an entire year to wait for Season Two, we remembered hearing about Mad Men, so we got into that, and liked more bad people who lacked consciences. Getting through all of those seasons took a long time, and by the end, thanks to Facebook, we had become aware of Orange Is The New Black, again full of bad people, but whose antics were so entertaining that we forgot they were bad. We learned a lot from OITNB, too. Things we'd no idea about.

And then, by gum, House of Cards was back, and the people were badder than ever! After that, a FB friend mentioned Lillehammer and everyone had talked about Homeland and then there was quite a bit of hoop-la about Breaking Bad, and so currently we are alternating among those big three. All full of bad people. Bad people that we like, although admittedly, in Homeland, we aren't exactly sure who is bad and who is less bad. But we like them all.

We'd look at each other at 8:30 of a wintery evening, and say, "Who's it going to be? Johnny? Carrie and Brody? Walter and Jesse?" and then watch one. Or two. And go to bed with these dark clouds hanging over us.

So last night was The Eve of The First Day of Spring. We needed a bit of a break. There was a movie that we'd missed when it came out. Back in 1975. We were busy tending to babies and seldom got out. But Joe remembered it.

So we spent last evening with The Great Waldo Pepper, and nobody was bad and nearly everyone was lovable. And I, for one, went to bed and dreamed of Robert Redford.

Gretchen said…
Sounds like our household watch list. I also recommend The Wire, Game of Thrones, Luther, Ripper Street, and the first season of Hell on Wheels.
Thursday, March 20, 2014 12:23:00 PM

Mrs. Goodneedle said…
Ditto what Janet O. said. There's lots of channel surfing that goes on by the holder-of-the-remote but mostly it's between Nat Geo and the History Channel. I like Jeopardy; but, typically, I don't look up from my hand quilting a whole lot. ;)
Thursday, March 20, 2014 2:23:00 PM

We get a lot of the BBC shows on DVD from the library and hugely enjoy many of them: Midsomer Murders, Foyle's War, New Tricks, Mister Palfrey of Westminster, Inspector Morse, Inspector Lewis, and Pie in the Sky to name a few. Seems to me ACORN streams these and other BBC shows for a low yearly fee.

For homegrown TV, we like Bones and NCIS (not LA).