Sewing What I Have 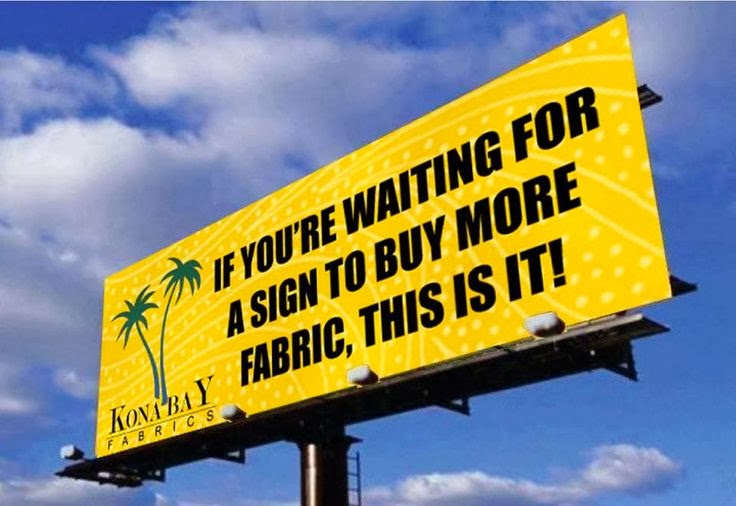 A neighbor is expecting a baby this month; it is her fourth and she has three girls. I usually only make quilts for first babies, but decided awhile back that fourth babies were entitled to something new. During my recent clean-and-purge, I found "boy" and "girl" flimsies, enough batt left-overs for them, and also adequate fabric for backing. I bought two skeins each of DMC rose and aqua and last night got "girl" tied. Today I'm going to stop at LQS and pick up a half-yard of something to bind her. Then I'm going to start tying "boy." It's only a matter of time until one of them will be going to a new home.

I have finished 70 of those little 6" Tula Pink blocks in shades of black and gray, laid them out, and pinned them into columns. I think I might have enough background fabric (white) to start putting that quilt together. It is going to be a tedious task with 1" finished lattice. My current leader-ender project in orange-green-yellow-brown will be a nice contrast and it is at the stage where a bazillion HSTs need to be made. So that's what's happening at my place.

The applique on blocks two and three for the primitive cats is complete and I have gone so far as to take the fabrics and directions for block four out of the wrapper. Then I discovered that for incomprehensible reasons, I have only directions and no fabric packs for blocks five and six. Not to be thwarted, I've come up with a plan to make block four, set it aside, and move on with blocks seven through twelve. If I'm still alive after that, I'll lay them all out and invent fabric choices for five and six. When one-through-three is assembled into a row, I'll post a pic.

Apart from some grays for two projects that were already in progress, I haven't bought any new fabric since before the first of the year. I'm going to the Lancaster show at the end of this week, though, so prolly some small stash enhancement may ensue.

Barbara Anne said…
Love the photo although I'm still planning to use my lovely stash for every quiltie project until .. ?

Cheers for the girl and boy flimsies that you found at just the right time! Don't you love finding nearly finished UFOs as a surprise for yourself?

What I'm doing is trying to finish a few things so there is less "out" in my wee sewing room.

cityquilter grace said…
i think stash enhancement always occurs in lancaster....at least it does with me and my cohorts...
Wednesday, March 12, 2014 2:57:00 PM

Strlady said…
I struggle with Boy quilts. I think there are a few designers that noticed the lack of male gender prints and have been throwing us quilters a life line, but in general they are just so hard to find.
I have two cousins having babies this year and the boy maker of the two discovered she is FINALLY having that little girl! So I've been saved from having to figure out another boy quilt.... at least this year!
Wednesday, March 12, 2014 3:28:00 PM

Nemo said…
My mom caught the Tula Pink-bug, and has finished 60 of the blocks in less than two weeks. Hers are in pink and red. Quite bright - but she's thinking of adding borders in black to make it pop more.
Thursday, March 13, 2014 11:08:00 AM